from The Jeremiah Project by DJ Triple Threat 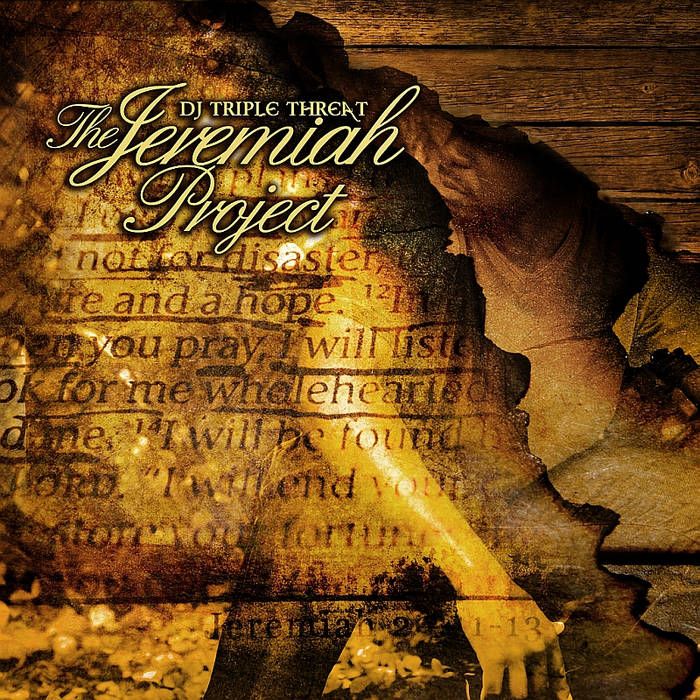 from The Jeremiah Project, released February 12, 2013