What Is Black Man 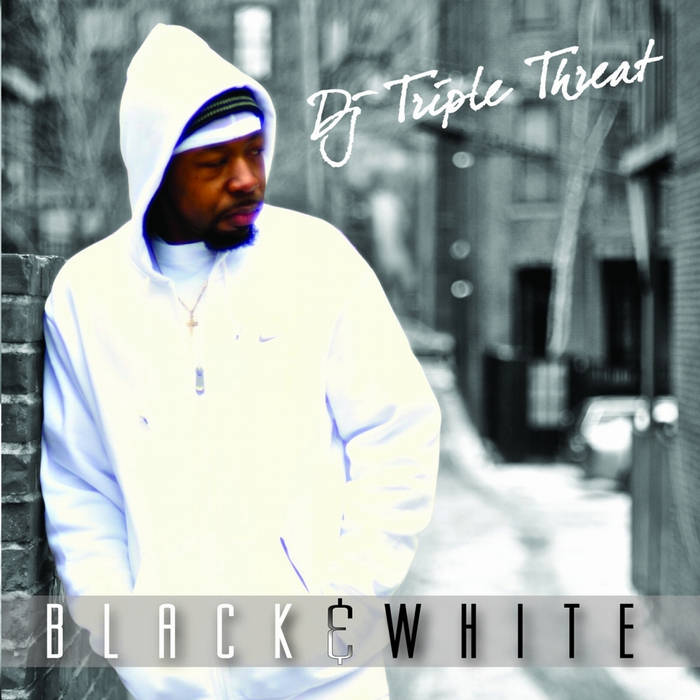 What Is A Black Man

Yo, too many black men today
Are still feeling the stigma
And the shame and the bane and the pain of slavery
You see, back then
Black men when they were forced here
Were chained and whipped
Now black men want the chains and the whips
I blame so many things
But listen
I give you the flip side to it

They say rap a little harder
Like you been through something
They say tear the club up
Like you mad or something
They say be a thug
Commit a crime or something
They say dawg, you too nice
Like I gotta be mean or something
They say real figgas do real thangs
Does that mean smoking blunts
Clap guns, and snatch up hun
But never commit to that thang
Or do real men keep jobs, start a business
Take care of their fam
Handle community business
But the concept of true manhood
Is far gone
No longer do we fear God
We just have long arms
With out stretched palms
Looking for a hand out
The next time you put your hand out
Them blueboys puttin’ cuffs on you
And stop blaming the “man”
Quote, unquote, that’s a joke
Man up; don’t let society think you broke
So you got five dollars to your name
So your pockets ain’t phat
The government ain’t to blame
Black men just hang their heads in shame
What happened to black pride?
Now we just play the blame game
Don’t worry bout what was behind
Put the past in line
Open your eyes
Time to see that there’s more to life

Black folk justify negative portrayals
Exploit ‘em for payroll
Something to subscribe to
For young blacks to stand in line to
Be a pimp, playa, or single momma
Like blacks gotta be poor and live in mad drama
Don’t feed the stereotype
And don’t feed your ego
Humble yourself guy
The Blackman used to be regal
Now a slave to commercial paper
Digitally masta beat and raped ya
Identity stolen, someone duck taped us
Someone framed us
Society tries to shame us
We need more Christ
Like nappy fros need a shape up
Being real isn’t having benjamins
Or having friends with benefits
It’s not bout the props you get
Nor how many rhymes you flip
Don’t know our roots
Black on black crime
Guns to shoot
Don’t know fam
Turn to violent groups
This is what we’ve been reduced to
Many generations used to
The same hood stuff
And can’t make it out the rough

The heart of the matter is that many don’t care
Ignorant and walk around wit a mean stare
We need re-education
For the miseducated
Correct communication
For the crimes perpetrated
400 years plus
Still shackled and chained
I got the key to be free
It’s in Christ name
We’ve been bound on a leash
It’s time for what’s real
Like how real men don’t eat keish
It’s beyond race
It’s beyond the paper chase
It’s about grace through faith
So that no man can boast
I know our ancestors were chained and roped
Taken in a boat
To a country far and remote
Far and removed from the culture and life the once knew
Torn from their roots
Destruction of all clues
But we gotta be forgiving
Must start rebuilding
Christ is the foundation
An open Heaven is the ceiling
We gotta put our hope in God
Stop blaming the “man”
Stop calling our women female dogs
God has the perfect plan
So we don’t have to be lost
God took appearance of man
Lived sinless, tasted death on a cross
United we stand, divided we fall
Without Christ, you can’t be real at all