from The Professor (Spring Semester) by DJ Triple Threat 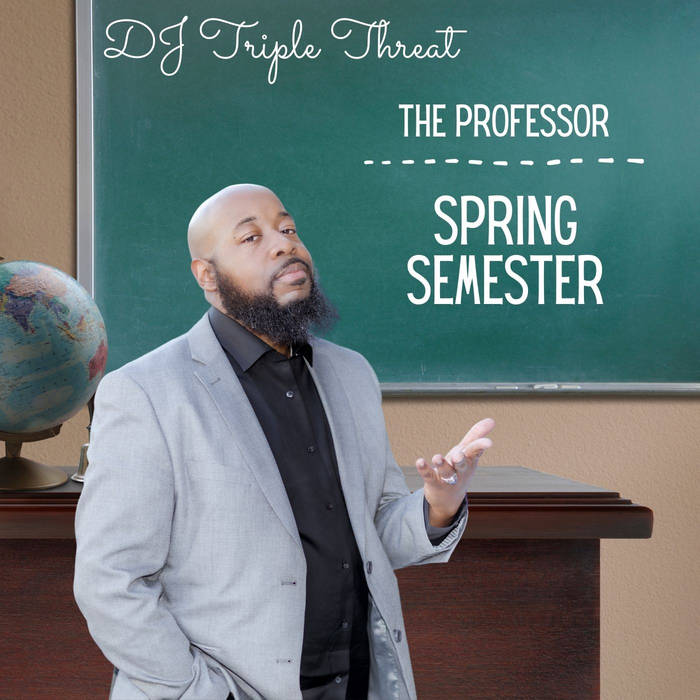 from The Professor (Spring Semester), released May 7, 2021
Produced by Triple Jeremiah Beats