Get fresh music recommendations delivered to your inbox every Friday.

from The Professor - Fall Semester by DJ Triple Threat 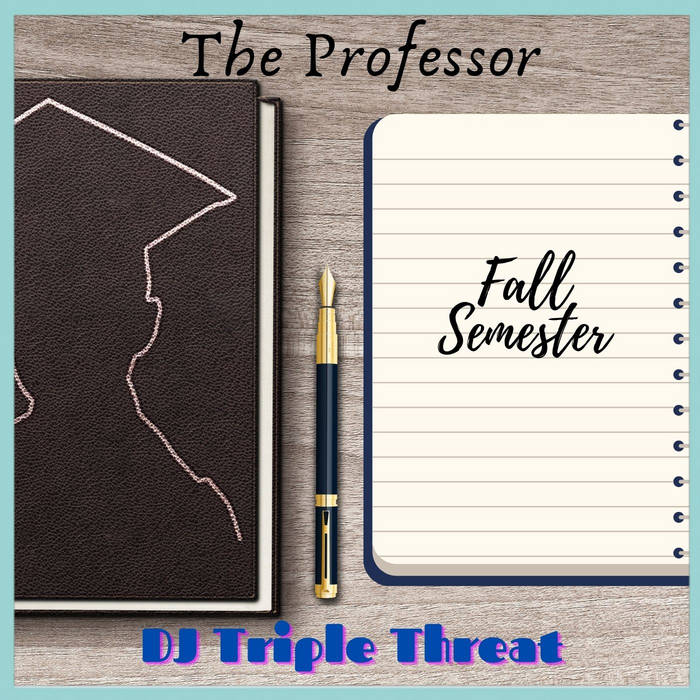